This weekend I have had two unashamedly delightful non drawing days. We went to lovely Sarasota to breathe some sea air, to meet up with two painting friends and to see the John and Mable Ringling Museum of Art.
In short the Ringling Museum is astonishing. Mostly because of its grandeur, its beautiful setting on Sarasota Bay, the value of its collections and of course the Circus Museum.
I quote from their publicity:

In 1927 John Ringling moved the winter quarters of the Ringling Bros. and Barnum & Bailey Circus from Bridgeport, Connecticut, to Sarasota. On Christmas Day, 1927, the Sarasota winter quarters opened its doors to visitors. Over the years, hundreds of thousands of people visited winter quarters, and it became the number one tourist attraction in the State.

I have very mixed feeling about the circus and I dislike performing animals especially, but as a small child if I ever felt like making a dash for freedom and life on the road with the travelling circus, it was after watching those wonderful circus movies of the 1950’s, Cecil B DeMille’s ‘The Greatest Show on Earth’ and ‘Trapeze’. They evoked an exotic, dangerous and compelling life that rural Lincolnshire just did not have. 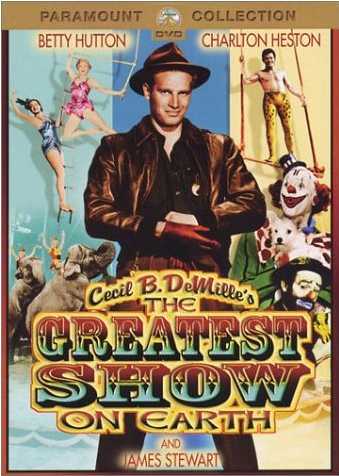 Our occasional small town circus never quite lived up to the glittering expectations of the films and the few last remaining romantic notions were shattered many years ago when I found myself in a laundrette sitting next to clown (minus costume) from a small travelling show who was washing the costumes of the performers and mending a broken pony harness while he waited. But these were not the silken bejewelled trapping of my childhood imagination but nylon, shabby and worn things, exposed as tawdry and garish in the unforgiving daylight and the unprepossessing surroundings of the Maytag Laundry.
However if any stirring of old longings and evocations of the splendour and lure of the travelling show can be conjured up in this grey world today a trip to the Ringling Circus Museum will do it. Here the sheer scale of the enterprise in the early 20th C and the spectacle of the exotic can be relived through film, posters and a huge and remarkable model of the circus, the largest in the world with eight main tents, 55 railroad cars, 152 circus wagons, 1,500 performers and circus personnel, and more than 500 animals. It occupies 3,800 sq. ft. on the first floor of the Tibbals Learning Center and measures 148 feet in length. 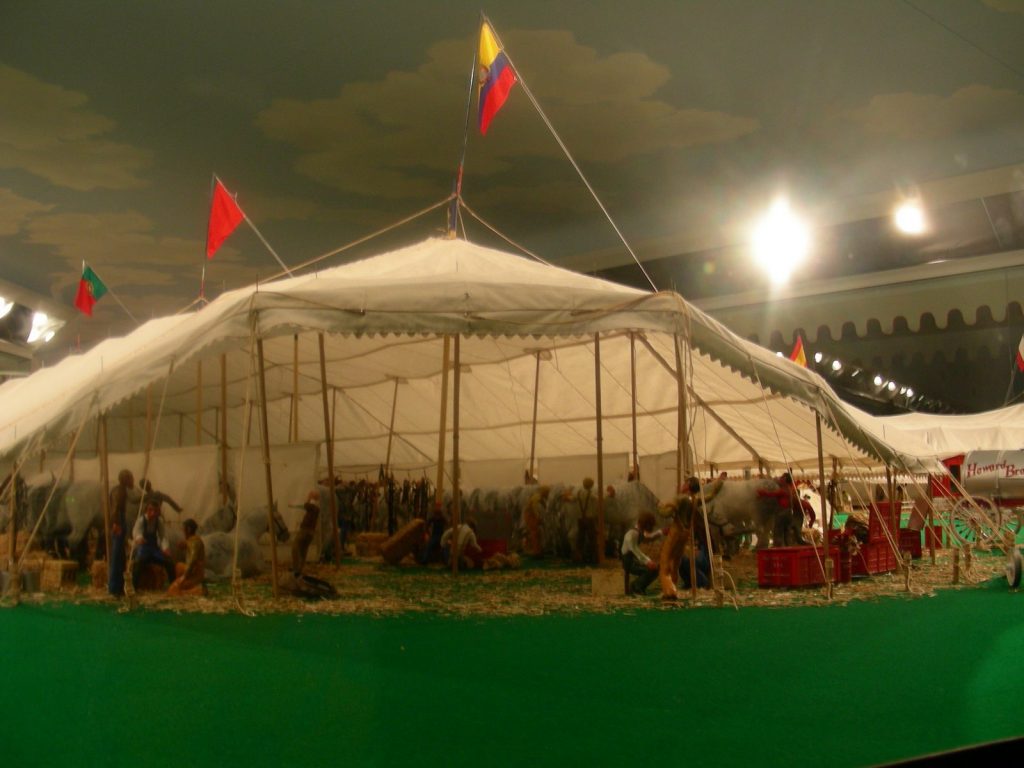 It’s a fine sight in itself with clever lighting and sound effects but equally engaging was the sight of the older visitors, noses pressed against the glass like children at a sweet shop window, reliving those moments of pure escapism and wonder from their youth.

Dodging some heavy thunderstorms we also visited the Museum of Art where there is a fine collection of painting, sculpture and objects d’art from around the world and in the Contemporary gallery there is currently a show called “Phantasmagoria: Spectors of Absence”

I am not a huge fan of installation art but some of these exhibits were quite beautiful. The brochure description sums it up well:
Mist, breath, and fog are often associated with mystery; in their double status as perceptible yet almost nonexistent phenomena, they suggest evanescence or absence. The mysterious world of vapor evokes a dreamlike state inviting the viewer to suspend the harshness of reality for some otherworldly space. This show explores how artists are currently working in this challenging artistic medium, and engaging the viewer with their creations, and throughout the installations, the artists’ use of shadows and actual fog and mist evokes the alluring enigma and magic of Phantasmagoria. The artists, including William Kentridge, Christian Boltanski, Regina Silveira and Jim Campbell,

One of the most lyrical pieces was this smoke projection by Rosângela Rennó . “Experiencing Cinema” Images are timed to project onto a “screen” of smoke. It is almost impossible to show in a photograph how these illusive and fragile images appear and disappear, literally in a puff of smoke but here is a publicity shot that gets close. 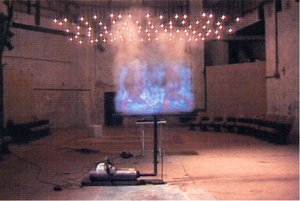 For more information about the Ringling Museum here

A strange and typically bleak early Hopper from 1912 Soir Blue 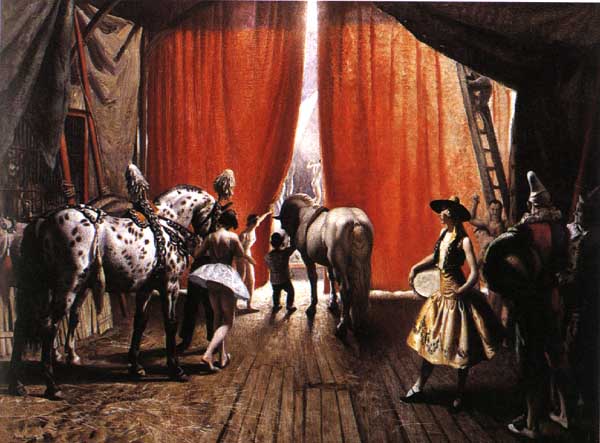 One of my favourite UK painters, Dame Laura Knight’s image of the Mill ‘s circus from the 1920´s 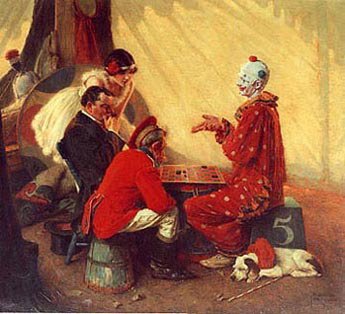 and “Checkers” by Normal Rockwell 1929, which was on show in the exhibition in Orlando I wrote about some time ago here