As if little pieces of a deep blue summer sky had fallen to earth, that is how the beautiful Sky Flower gets its name. The blues range from deep violet to the pale blue of a spring morning sky, its throat a pale creamy yellow. This lovely twining vine is also known as the ‘Bengal clock flower’ from its habit of twisting clockwise around any available support.

This is the thunbergia grandiflora, one of the acanthus family. It was named by the great Swedish botanist and taxonomist Carl Linneaus for Carl Peter Thunberg who was one of Linneaus’ last pupils. These 18th Century scientists made extraordinary journeys, travelling round the world in search of new and exotic plant species usually connected with medical studies. Thunberg trained as a medical doctor and part of the training, naturally, was botany as plants would be the main raw materials of his medicines. In August 1775 he travelled as a ship’s doctor to Japan where he lived and worked as a surgeon on at a Dutch trading post on a tiny island in the Bay of Nagasaki. He was seldom allowed to leave the island but through exchanging ideas and knowledge with Japanese doctors he eventually managed to get permission to make a trip to Edo ( Tokyo) which resulted in the first recorded survey of Japanese flora. Reading about any of the lives of these great explorers is humbling.

This is my second attempt to draw this flower. It is so delicate that it is easily crushed and dies very quickly when picked. It grows in a hedge by Leu Gardens and I had taken a little piece yesterday but, consigned to my back pack and a 40 minute bike ride in 87 degrees, the flower on the stem had completely shrivelled up by the time I arrived home. Luckily there was also a bud, which today unfolded obligingly but just a quickly withered.

It is a problem, trying to get delicate specimens back to the house in good condition. When I was young, my sister and I would go out collecting flowers to be lovingly pressed and named. I remember advice, (no doubt from “Girl” magazine or one of my favourite books “Rambles with Uncle Nat “), to paint a cocoa tin black which would provide a cool and rigid container. This we duly did, and attached string for easy transportation. I somehow think that serious botanists may have moved on.

I have tried to save one or two of the leaves I have drawn by drying them. I am not generally a fan of dried flowers ..they conjure up visions of cheap and dismal bed and breakfast establishments which always seemed to have a grey dusty dried flower arrangement in the lobby, usually artfully and visibly glued to a log or bedecked with a faded ribbon …but I love to find a single little pressed flower in an old book, some treasured keepsake. My leaves are now tucked away in the few books I have here.

I have now seen two snakes at Leu Gardens. 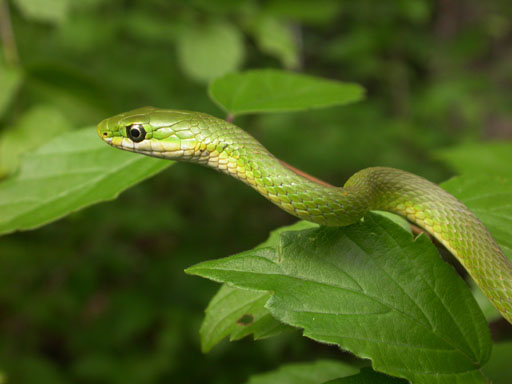 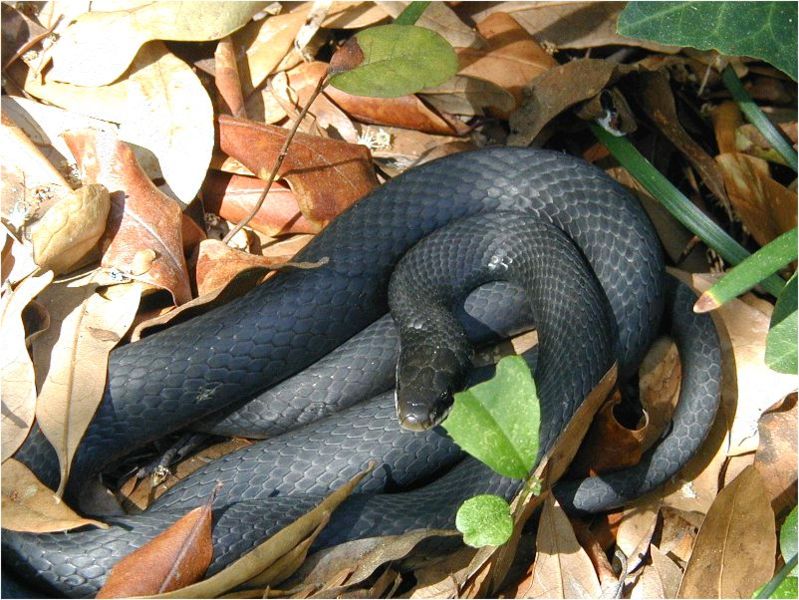 A little green snake, I think the Rough Green Snake, yesterday and my first snake sighting was the beautiful big Southern Black Racer which, true to its name, zipped across the path in front of me. Neither of these snakes are venomous but they do still stop you in your tracks.
Luckily Orlando has a snake removal service should you find one cosying up in the bathroom.
__________________________________________ 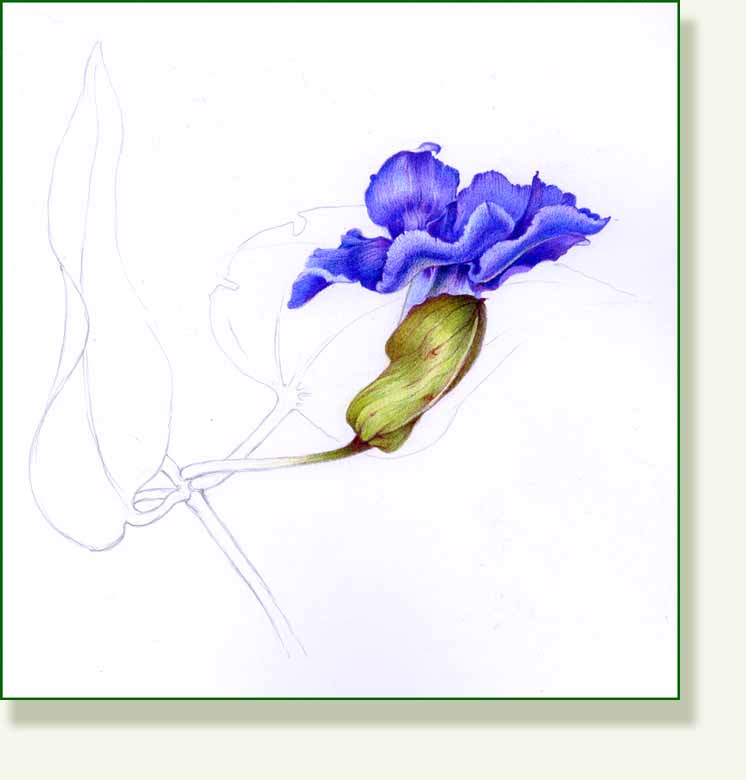