Thursday is my first outing on the bike to Leu gardens since I returned. It didn’t get off to a very auspicious start as my tyres were flat, my bottle of water leaked all down my backpack and all down me and the ped xing at one of the main junctions was not working.
A ped xing I should explain for those who are not familiar with the term is of course a pedestrian crossing…and essential for the poor ped who is trying to X the horrors of Fairbanks… but those were my three misfortunes for the day.

After that all was well. I met with my good friend Pedro and in the time honoured fashion of meeting up after a journey, we exchanged gifts; me to him, medieval coin and English crows feather .. him to me, a whole beautiful small sloughed snake skin which he just happened to have with him… very fair wampum!
As I said things have changed a bit and the most noticeable is the appearance of the Resurrection Lily or Peacock Ginger, which is the prettiest of plants. Before I left I had noticed their beautiful stripy leaves pushing up and unfurling in between the fallen leaves under the trees in the shady parts of the garden, but had no idea they would have such lovely flowers. These Kaempferia are members of the ginger family and called the Resurrection Lily because of their rewarding habit of springing up every year or Peacock Ginger from the beautiful markings on the leaves. 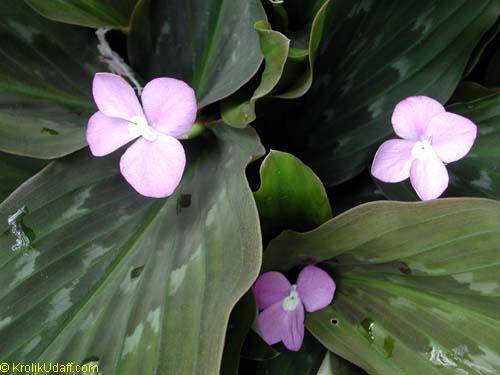 They make tubers which are used in cooking not unlike the regular ginger root. The genus Kaempferia is named after the German botanist Engelbert Kaempfer (1651–1716). Another brave and venturesome man who was instrumental in bringing ginkgo seeds to Europe. I hope to find a ginkgo soon. They have such pretty leaves.

This drawing is another candidate for the leaf submission but by the time I get round to painting it I will have to find another, which is a shame as the chocolate coloured markings on this one are just beautiful. 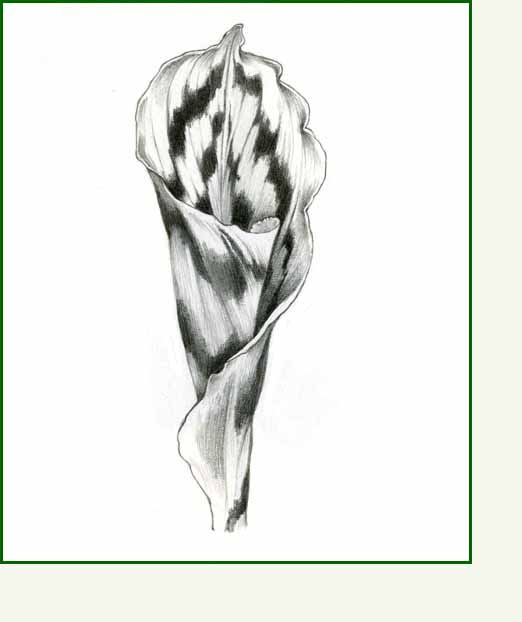