Yesterday on a beautiful sunny Sunday I spent a good hour just watching the comings and goings on one of the ivy bushes which grow on waste ground near the railway tracks. These scrubby bits of land are a tangle of brambles and ivy and both yesterday and today the ivy was alive with happy insects. Here are a few: Ivy bee sunning itself, 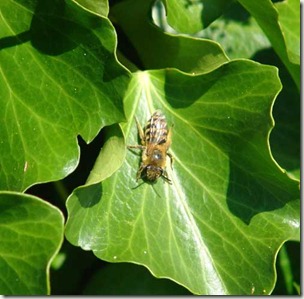 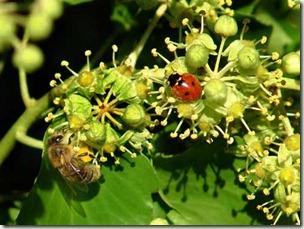 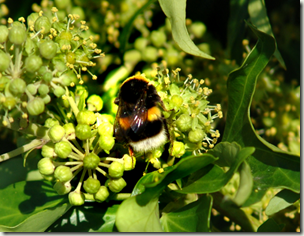 Drone hoverfly I think and lucorum.. 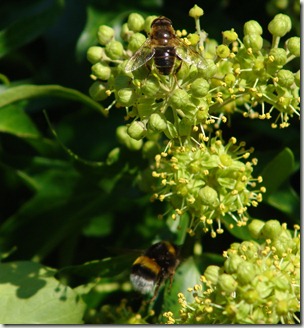 A very sleepy and slow B terrestris. I wondered if this lovely big bee was getting close to the end of its days? 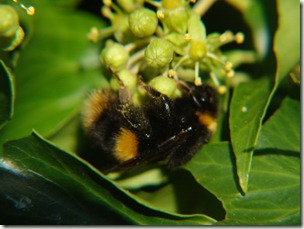 As well as bees, wasps, flies and ladybirds, the bushes were covered with butterflies but just the one species, the pretty Red Admirals and so many of them. All were so intent on feeding that I could get quite close. 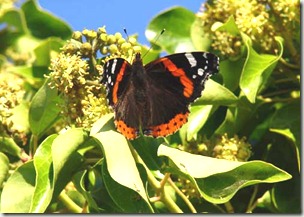 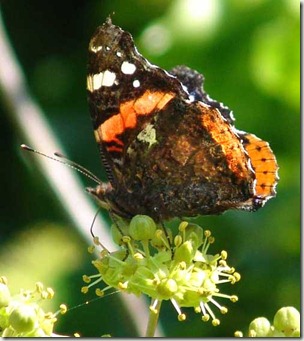 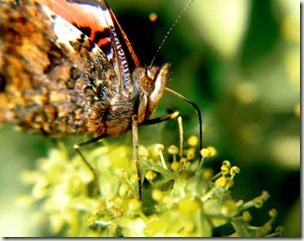 There was one huge hoverfly. I think the biggest in the UK and another insect mostly found in the South. Sometimes called the hornet mimic hoverfly, (you can see why), this is the splendid Volucella zonaria. 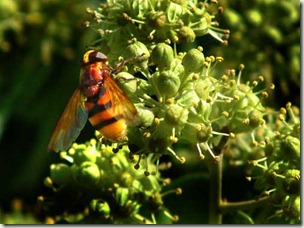 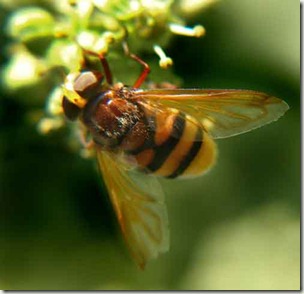 There were many other little hoverflies, and two sorts of wasps, this one was having a brush up. 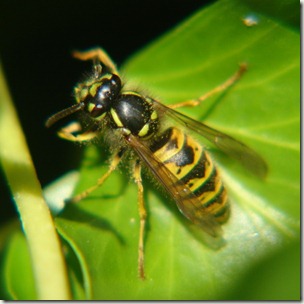 and on some nearby brambles, what I think is a ruby tiger moth caterpillar 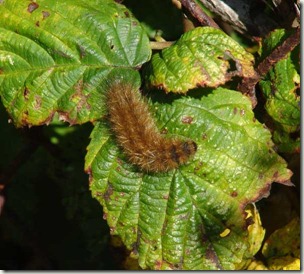 which will, with a bit of luck, turn into one of these, 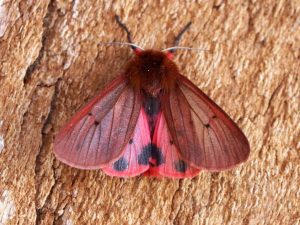 Wonderful picture by Ben Sale of the Ruby Tiger moth Phragmatobia fulginosa from the https://butterfly-conservation.org/moths/ruby-tiger

Everything seems to like this ivy bush much more than other varieties in the town. I wonder why? Perhaps the nectar is different. But this particular bush was covered with life whereas other were largely unvisited.

This one has very elegant deeply lobed leaves. I put a leaf on the windowsill to sketch it (the dead fly has now gone..). This is my only available surface at the moment so I sit with my sketchbook on my knee, but the shadows are lovely. 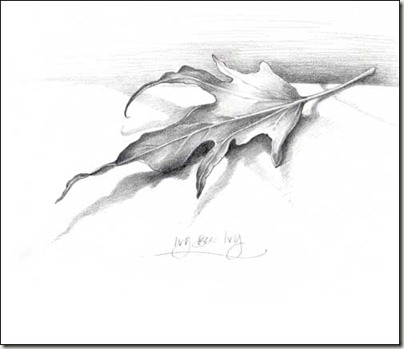 I have been walking a lot these last few days.. up and down the coastal path, miles and miles, between the two castles and on to the edge of the cliffs. On the way I pass some ancient ivy covered walls and overgrown thickets where ivy has grown tall and become tree like.

If this delightful bee is rare in some parts of the UK, here in the South East corner with France clearly visible across the Channel this morning, it is making itself very much at home. I wanted to check its progress on BWARS but the site is down at the moment, but I don’t think they have spread as far as Lincolnshire yet. 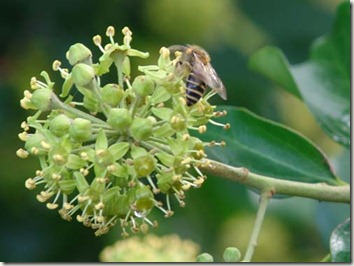 I watched these charming bees for some time. They are quick and very very quiet. Even standing right in amongst a big clump of ivy and allowing for noisy seagulls, it was hard to hear them.

But they are easy to recognise because of the gingery furry thorax,very distinctly striped abdomen and big dark eyes.   My camera is inadequate but here are a few photos…This one stopped to brush off some of its load of pollen. 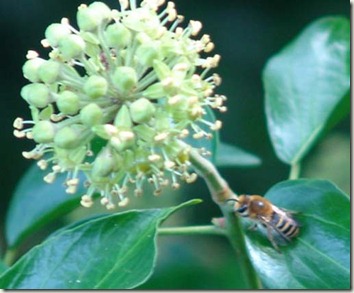 When they are busy feeding they are quite oblivious of you. They work each flower very intently. I only have enlarging rings on my camera for close-ups so have to get very close and then focusing is hit and miss.. but do have one reasonable photo… 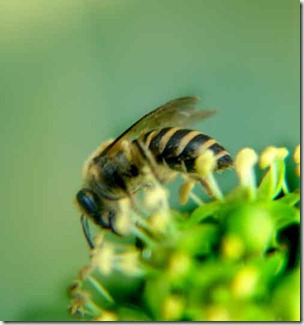 and a rather blurry one… 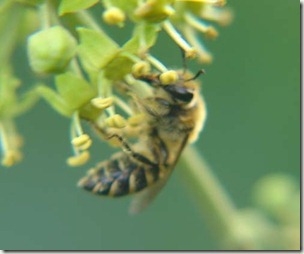 This is such a pretty bee and one I wrote about and painted for “Buzz” see blog post here “The Delightful Stripy Ivy Bee” . They are fairly new to the UK. I am so lucky to see them!

Enjoying the ivy along with the bees were hoverflies, regular flies and wasps. I hope for more and better photos soon..