There are some days that never quite get going, until it seems too late to do anything at all. Today was one of those days. I spent the morning faffing about. “Faffing”.. I thought about this word as I was starting to write this post and realised that I may have to explain it, as here in America it is not necessarily understood. And there really is no substitute for it either.
“Faffing about” is a phrasal verb which means doing all those horrible, time consuming things that have no real impact on the quality of your life but have to be done to avoid bringing the wrath of the law, your partner, the bank, and public decency on your head. In short, doing anything that interferes with what you really want to do that day. It’s those itty bitty things that should take 5 minutes and all take at least half an hour and suddenly your day has disappeared leaving you dissatisfied and with nothing in your life, or anyone else’s for that matter, significantly improved.

I wanted to go to the Gardens today but I had to wait in for the telephone man who was due to come between 10 and 1. I had to bring some washing in, put some washing out, change the dressing on my foot where the iron (luckily cold) had embedded itself in my foot yesterday. Yes…pointed-end first, excruciatingly painful and a 2 inch gash with an interesting talking- point-scar to look forward to. The irony ( sorry !) of this stupid accident is that I hardly ever use the iron. Ironing, along with cleaning, falls into the category of things that only need to be done if visitors are arriving or as severe displacement activity when creative procrastination is at its crippling height! Then I had to ring the bank, 30 mins and 7 phone numbers later.

That was my whole morning, faffing about, doing this, doing that, achieving nothing. There is also a noun. A” faff ” is something you do that doesn’t give you the reward you would like, for the effort involved. Faffing however should not be confused with footling. Footling is mooching for pleasure, because you want to, with no particular plan in mind.
One nice part of the faffing was the arrival of the telephone man who not only fixed the phone, but, having heard the cricket score on my BBC Radio 4 news told me how very much he missed cricket. He is from Jamaica and a real cricket fan so we had a chat about why they don’t play cricket here. No conclusion drawn. His sister had lived in London since 1972 and married a Londoner. Her husband fell in love with Jamaica and they returned there 4 years ago buying a huge house once owned by some British celebrities. He talked about the beauty of the Blue Mountains and the beaches. I was convinced.

At 1.30, faffing eventually over, it seemed I could get started on the day so for some fresh air I cycled to Kraft Gardens for a change. All was serene and lovely there on a hot still Florida afternoon. Anhingas drying their wings, egrets roosting, lizards basking and squirrels tirelessly bouncing. I definitely footled about there for a while, took some photos, got some inspiration and cycled home, encountering not only the usual traffic hazards, but also a man dressed as a yellow plastic traffic cone who was advertising smoothies.

I started drawing at 3.30 and did eventually get going, mostly thanks to Harlee who had pointed me in the direction of Radio 4’s excellent programme about Judith Kerr’s classic book “The Tiger who came to Tea” It was a delightful programme of warm childhood memories from both grateful readers and new mums plus an interview with Judith Kerr who says she is a very messy artist who rubs out more than she draws. That’s familiar! 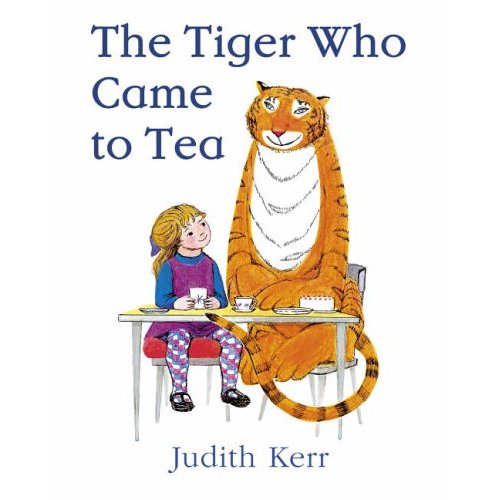 Finally then, this is the flower of Glory Lily Vine, Gloriosa superba which climbs or scrambles over other plants with the aid of tendrils. The flowers are very distinctive because of their reflexed petals, like a Turk’s cap lily. I have seen other varieties whose petals stand up straighter and look like little bright flames in colours ranging from orange red to deep magenta. This is another potentially poisonous plant. All parts of the plant contain colchicine as found in the equally toxic autumn crocus and is used by herbalists particularly as a remedy for gout.
It is a very complicated structure so the only thing to do, is sketch it over and over again, in order to get the rhythm of the shapes but today time was short. Here is a sketch book page and a rushed study of the flower head.

It is very pretty indeed and certainly a challenge and I shouldn’t condemn a flower for its associations but when I discovered it is the national flower of Zimbabwe my enthusiasm and concentration faltered and I found my thoughts sliding away to that desperate country where my preoccupation with my day seem trivial and inconsequential and the gentle and delighted reminiscences of Judith Kerr’s readers more poignant. Her family had to flee Germany in 1933 in the face of another unspeakable tyrant. Hitler was about to take away their passports as her father had written satirical articles about the Fuhrer before he was in power. She speaks about a risky early morning escape with her mother and brother, crossing the border on little milk trains in order to avoid detection.
The interviewer, and one of the commentators, trying to find a hidden subtext to the story of some related post traumatic stress, are disarmingly rebuffed by her simple comment that no, there is no other meaning, the story arrived by itself. Sitting in their flat after a day out, all the games played, and without the dubious benefit of television, what could be nicer than a tiger coming to tea. What indeed? 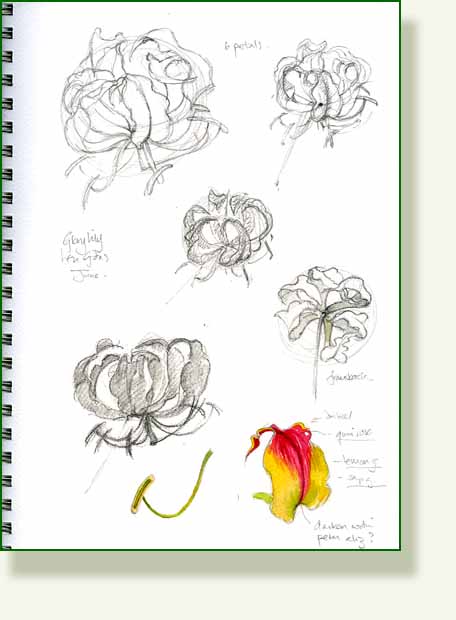 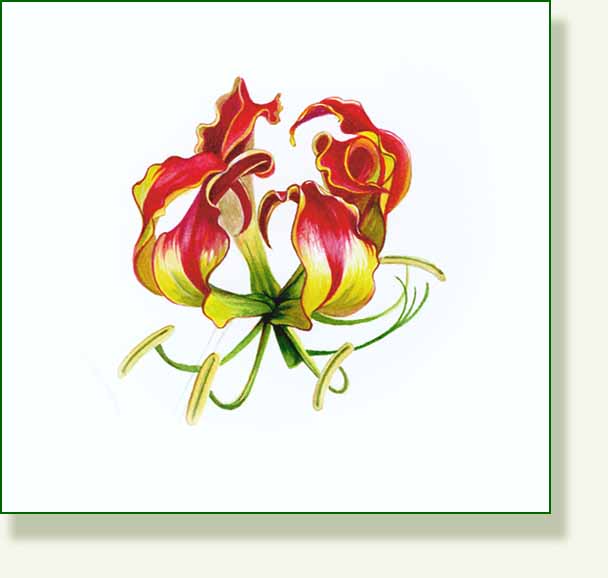