Today was just devoted to research, so no drawing. I have to write a short essay about a botanical artist but being the sort of person I am, I have had to look at every natural history artist from the year dot. At the end of the day I am no further forward with the essay or the decision about which artist, but have a head full of the adventures and exploits of the various people I have encountered. Here are a few possibles:

The wonderful Margaret Mee 1909 – 1988, whose beautiful paintings of the Amazon did much to promote interest in saving the rainforests. These plates are from “The Flowering Amazon”. 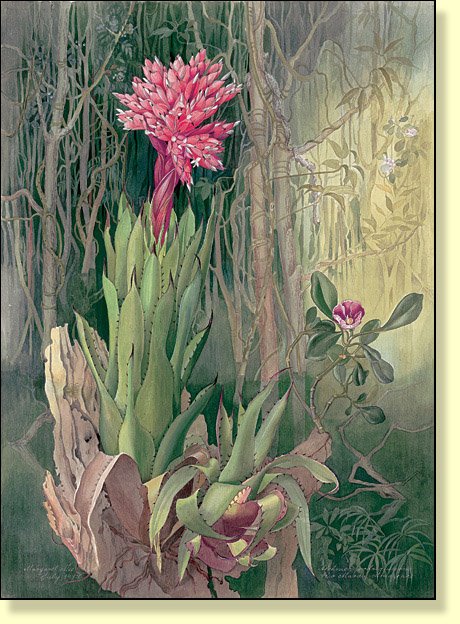 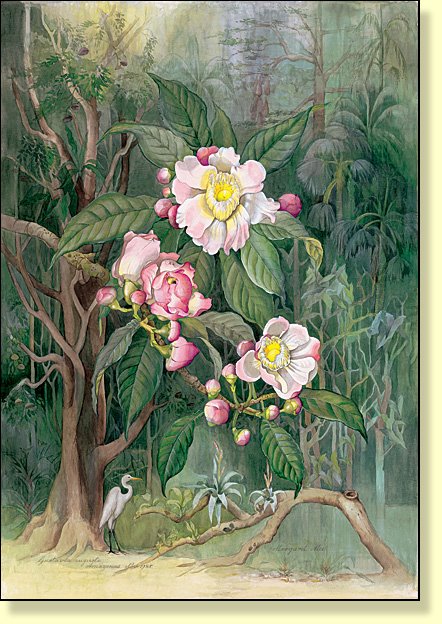 I particularly like these for the inclusion of the forest background, so much more atmospheric than the single specimen on a page disunited from its environment. Many of her paintings were executed in gouache, so using white paint instead of leaving the paper white. It’s a tricky medium.
___________________________________

Ellis Rowan (1848–1922)
The self opinionated, obsessive and tireless self publicist Ellis Rowan painted more species of Australian and international flora than any other artist of her time. The great explorer painter Marianne North, who Rowan styled herself on to a certain extent, observed . . I admired her for her genius and prettiness; she was like a charming spoiled child.” and was curiously an early candidate for a face lift which she had done in 1898..”This ‘face-lift’, a new American fad, gave her what one reporter described as ‘the look of a sad monkey in a small childish face’”
Despite her vanity,or maybe because of it, her work is wonderful. I am endlessly fascinated by the gritty characters of these tough women, who trekked into jungles and up mountains, with all their painting gear, to record these new and exotic specimens. 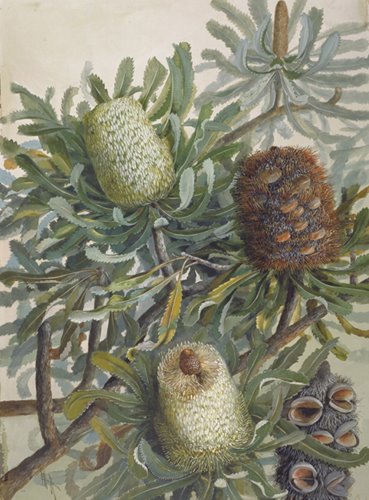 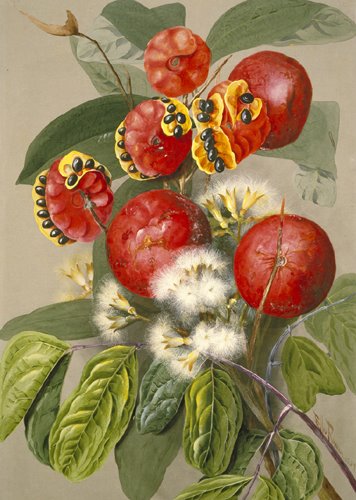 Ferdinand Bauer 1760 –1826 had a very busy and adventurous life. His work quite is exquisite and considered amongst the most beautiful ever produced.
He accompanied Captain Flinders on the voyage of “the Investigator” to Terra Australis from 1801-1805. and endured much hardship and many annoyances such as his paper getting damp and mouldy on board the leaky ship. I sympathise, even here the fluctuating humidity is a problem with my drawing paper. I wonder they managed to do any drawing or painting in such circumstances. 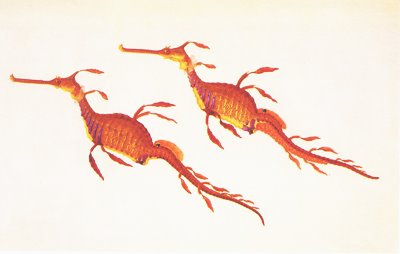 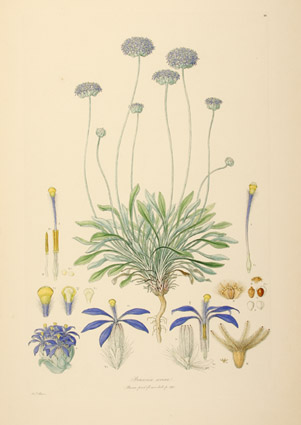 Mark Catesby 1682-1749 whose life’s work was The Natural History of “Carolina and Florida and the Bahamas” The plates of this magnificent book incorporate both animals and plants in a natural and charming way. He understood so well the importance of the role of illustration.
” The Illuminating of Natural History is so particularly Essential to the perfect understanding of it that I may aver a clearer Idea may be conceiv’d from the Figures of Animals and Plants in their proper colours than from the most exact descriptions without them.
I am very fond of his work and of course I am seeing many of these species here, just as he did.. 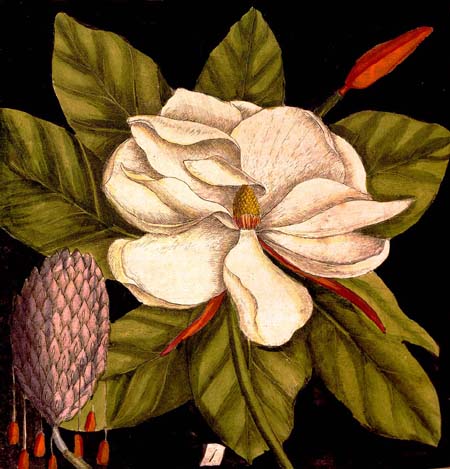 Or shall I go back to Elizabeth Blackwell 1700 – 1758 and her Herbal.
She was one of the first women to achieve fame as a botanical illustrator with” A Curious Herbal,” containing the first illustrations of many previously, unknown plants from the New World which was designed for physicians as a reference to medicinal plants. She drew and engraved her own work and undertook this job to try to earn enough money to free her self styled “Doctor” husband from a debtor’s jail.
“Elizabeth must have been desperate at this point: husband in jail, no source of income, a household to support, and now a child to care for. Fortunately, she learned that a new herbal was needed to depict and describe exotic plants from the New World. She decided that she could illustrate it, and Alexander, given his medical background, could write the descriptions of the plants. As she completed drawings, Elizabeth would take them to her husband’s cell where he supplied the correct names in Latin, Greek, Italian, Spanish, Dutch, and German. “
…read more about this interesting lady here 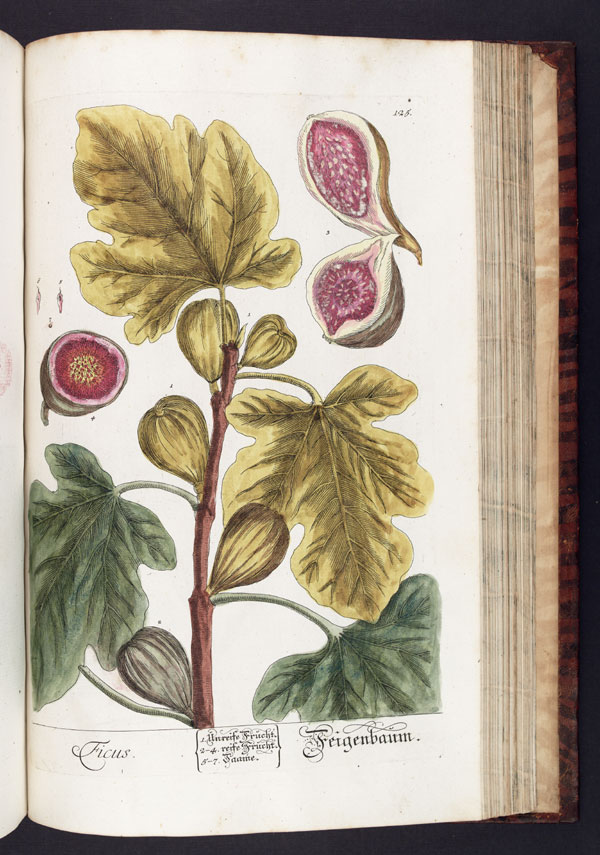 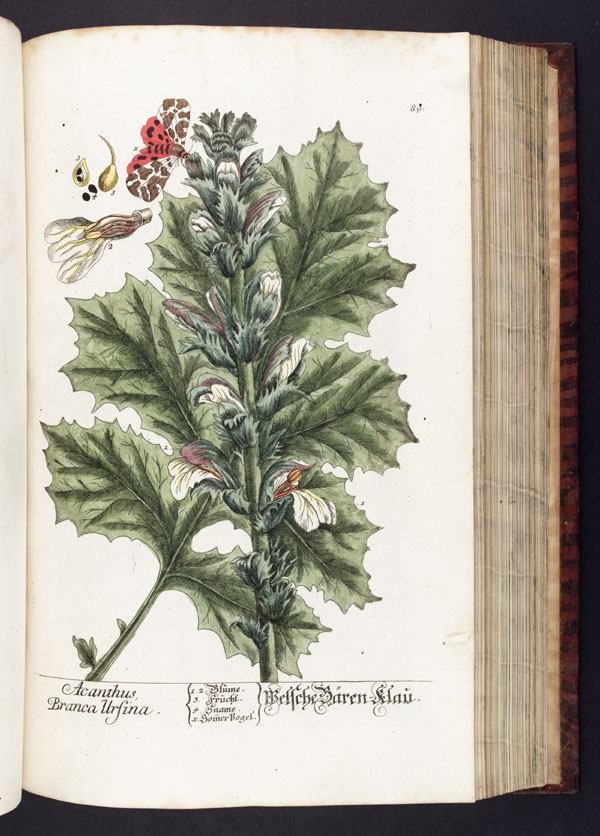 So who will I choose? They are all incredible people producing an amazing quality and quantity of work, in sometimes very difficult conditions, which makes my occasional whinging about a mosquito bite or two seem so trivial. I am as engaged with their stories as I am with their work. Whoever I decide upon, I hope to get the work completed tomorrow.