Leaf of the Day: Pink Lemon Blossom…and the Odd Story of Pink Lemonade

The Pink Lemon Citrus limon, Eureka Variegated, is really pretty right now. The blossom is so fragrant and the buds are a beautiful pink too. The Eureka varieties originated in California, developed from a group of seedlings of Italian origin, from seed said to have been planted in 1858.
Apart from bearing delicious lemons this is a very pretty tree with variegated green and white leaves. Like the stripy orangequat I drew here, the rind of the young lemons is striped green and cream . When fully ripe, the stripes fade, and the rind turns yellow with distinct pink tinges. 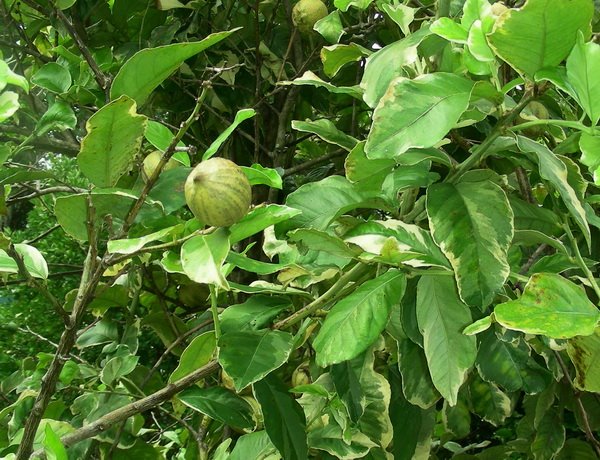 The flesh of these delightfully stripy lemons is a pinky colour but is not however the pink of pink lemonade.. Chow hound here explains how the drink may have got its name..
“The pink drink first appeared in the United States around the mid-1800s, though its origins and inventor are sometimes disputed. In one story, red cinnamon hearts accidentally were added to a batch of lemonade at a carnival concession. But according to carnival historian Joe Nickell, in his 2005 book Secrets of the Sideshows, a man named Pete Conklin who ran a circus lemonade and peanut concession actually was the one who invented the drink. One day in 1857, while Conklin was making regular lemonade, he ran out of water. In desperation, he used the pink water from a tub that one of the bareback riders had used to wash her red tights. Unfazed, Conklin added some lemon slices and sold the concoction as “strawberry lemonade,” promptly doubling his sales. And, as they say, when life gives you lemons …. “ 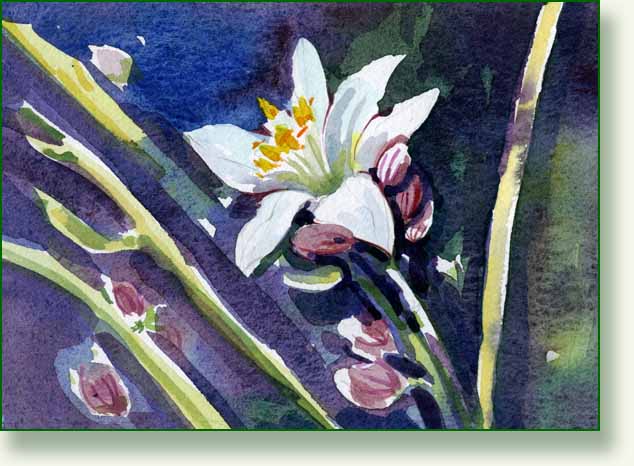