Leaf of the Day: Cotton Bols, the Associations of Objects and a Blog Break

Today warm sun returned and we have been cycling and even had a bite to eat outside and it looks as though the coming week will be fine and warm too. If that is so I will be OUT, down to the Gardens where I have not been for over a week or just out and about with a book or two in the sun. So I have decided to take a week away from the blog, well this blog anyway.

Over the last few months I have received some very interesting emails from all over the world regarding my Darling Popsy Blog which is about my grandfather’s time in Kenya . Some have even been able to identify one or two of the people in the photographs. So far I have only transcribed the Kenya letters and am anxious to get on to the letters from India. Also, my ” very-urgent-without-which-life-will-stop ” to-do list has got so long, that life may well stop in the next 2 days if I don’t tackle some of them…you just can’t hide behind the feckless artist image forever.

Cotton Bols, Cotton and Objects
But today some more cotton bols… some sketches and not quite the full sheet watercolour, but a half sheet sketch. Drawing and re-drawing one thing makes for a different relationship with it. This has stopped being just a cotton bol but becomes an object in its own right. I have been considering “The Object” as I have been painting these and how, separated from their normal environments, objects become such potent symbols. This cotton bol is an interesting case for me. I, who had never seen a cotton bol before, first saw it as just a beautiful “thing”. Then on knowing it was a cotton bol, my whole appreciation of it has to carry with it the history of cotton, the implications of cotton, its good and its bad. But I am still very drawn to it. It is the most beautiful thing in its juxtaposition of soft/hard elements, and in these contradictions maybe it is the perfect symbol for cotton.
I am struck with how often themes come back into my work, tools and their relationship to work, is one. Some time ago I had made some pieces to do with the Victorian cotton industry in the UK where workers in mills were vulnerable to byssinosis, a lung disease, and weavers passed on tuberculosis by ‘kissing the shuttle’ to draw the thread. For as long as I can remember I had an old weaving shuttle. Our family are originally from Leeds and at one time involved in the cloth trade so this was an important item to me with some family and historical resonance. It’s a beautiful object with its brass fittings and smooth wood, but this too carries with it some old problems. The photograph and the print (excuse about copyright symbols) say something about the plight of the women and children who were working in the factories, caught in the warps and wefts of the job, themselves just tools of the trade.

“Tools of the Trade” Valerie Littlewood 2004 : print on detail Paper

Once you know something, you can’t “unknow” it ..and sometimes that is a problem when looking at objects and their associations, sometimes ignorance is bliss. But I can still appreciate them as beautiful objects in their own right.

And just a last word on “objects”, if you like design and objects, see the info about “Objectified” the new film about to be released by Gary Hustwit and a companion to his wonderful “Helvetica” about the universal typeface. I will leave you, for now, with this thought from his introduction to the film here ..
“The term objectified has two meanings. One is ‘to be treated with the status of a mere object.’ But the other is ‘something abstract expressed in a concrete form,’ as in the way a sculpture objectifies an artist’s thoughts. It’s the act of transforming creative thought into a tangible object, which is what designers in this film do every day. But maybe there’s a third meaning to this title, regarding the ways these objects are affecting us and our environment. Have we all become objectified?” 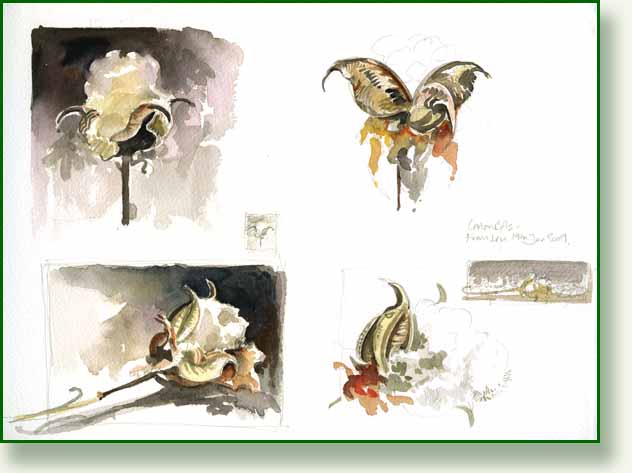 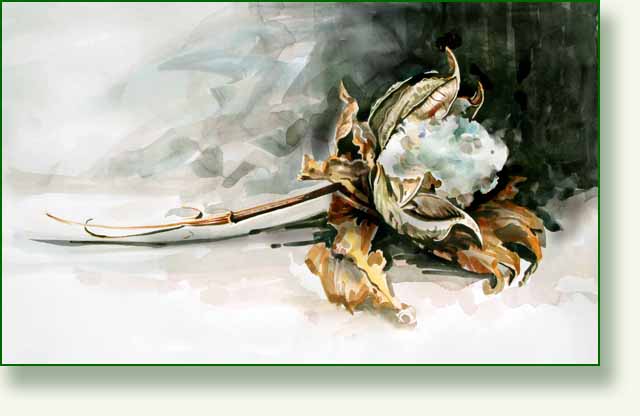