I was not sure if I would be doing a drawing today as most of the day was spent at the dentist..well 2 dentists to be precise. So in the gap between one and the other I drew this pretty leaf to try to take my mind off the complete horror that is my normal dentist experience.

I have now found 3 enclaves of Aussie plants at Leu. This Little Kurrajong or Rusty Kurrajong Brachychiton bidwillii is side by side with the tea oil tree, and the very strange Firewheel tree and a couple more eucalypts, one with the beautiful rainbow coloured bark. You would not find these too easily as they are by a fence and need some clambering and spider defying to reach.
The young leaf that I have drawn is covered with fine orangy coloured hairs which no doubt contributes to its ‘rusty’ name. Apparently most forms of Brachychiton bidwillii drop their leaves before flowering and as the tree ages the flowers appear in bunches of up to 50, sprouting directly from the trunk, as well as normally on the twigs and branches.
All these wonderful photos are from TopTropicals.com here where I go so often for information and images. 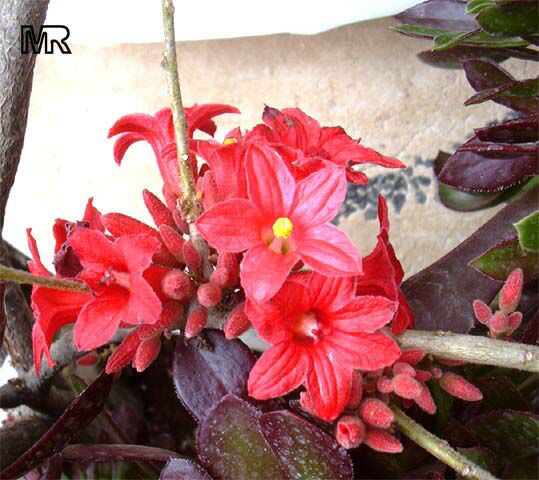 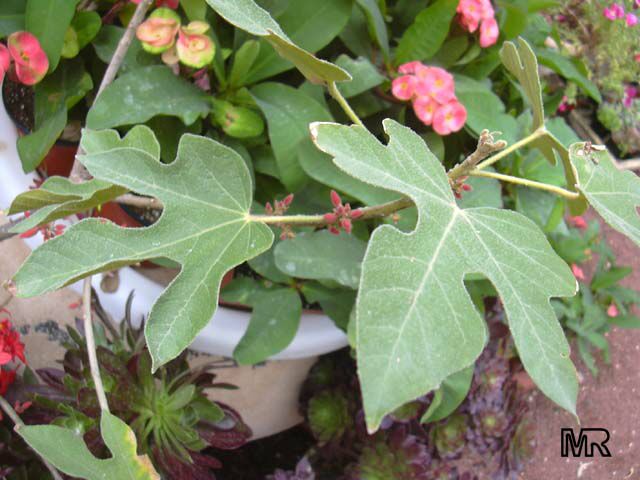 And look at these marvellous pods. The tree at Leu is very small and perhaps is not planted in the best place because I have never seen either flowers or pods, but maybe next year. 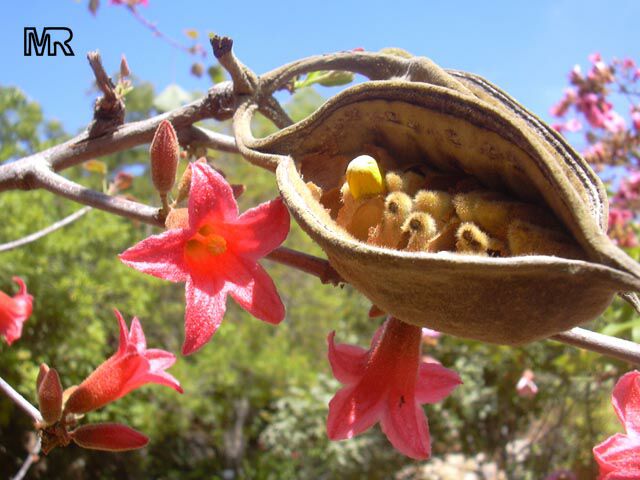 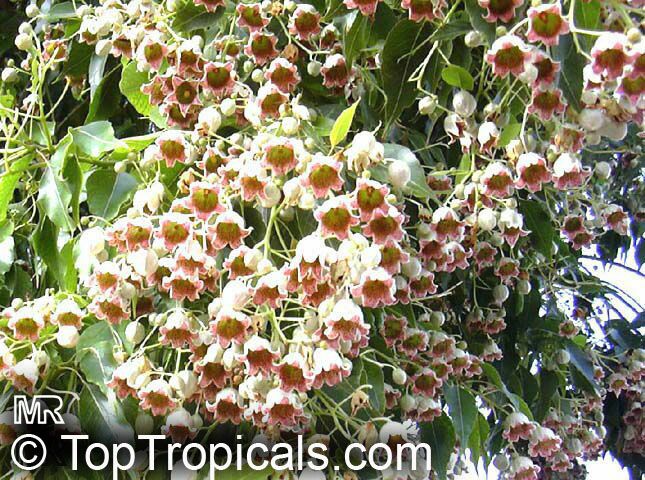 and with fabulously shaped trunks, as in the Brachychiton rupestris Queensland Bottle Tree, similar to the gout plant. 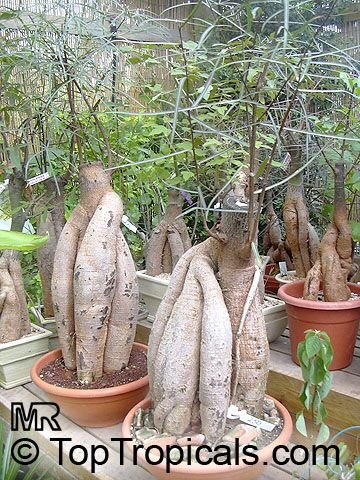 I found several references explaining that the name Brachychiton is from the Greek, brachys, ‘short’ and chiton, ‘a tunic’, a reference to the coating on the seed? I am not quite sure how this fits so hope to find a seed.
The bidwillii of the name is after John Carne Bidwill an English botanical collector of the 1840 – 1850 period and man of many talents and responsibilities who amongst other things became a director of the Sydney Botanical Garden for a while. He met a grim and untimely death, “in 1851, while marking out a new road to the Moreton Bay district, Bidwill became separated from his colleagues and was lost without food for eight days. He eventually succeeded in cutting a way through the scrub with a pocket hook, but never properly recovered from starvation, and died on 16 March 1853 at Tinana at 38 years of age.”
Info from Wiki here

I can testify, emphatically, that drawing as a cure for toothache does not work (as I found for whole of the last week). I returned from the various dentists without any more holes drilled in my jaw for now, but with yet more antibiotics, which will make me nauseous, and a painkiller that would floor an elephant. I somehow don’t think that is an end to it ..sigh… If I were made of tougher stuff, like those true early settlers I would forgo the pills and potions and be chewing on a leaf from the Toothache Tree, which I first saw over near Tarpon Springs. I know the exact location of the one at Leu, its name tag has been uncovered during the recent cleaning and tidying. That’s where I am going tomorrow…
___________________________________________________ 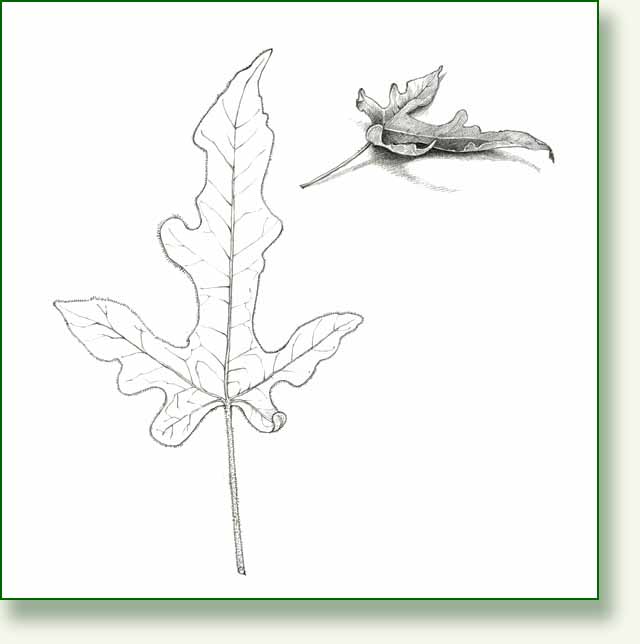