Leaf of the day: Soapberry, The Dark Side

Continuing the fascinating study of the soapberry tree, I now come to the ageing berry. It now becomes a dark and mysterious object with a black seed rattling inside. As it shrivels up, the berry case blackens and dries out, eventually disintegrating to leave the hard black seed exposed. These seeds are beautiful and vary from matt black to blue black to reddish black. They are very hard and quite weighty and feel cold, like a stone bead, so it is not a surprise that they are used for jewellery. They are sometimes known as black pearls and were used by Buddhist monks for rosary beads. (And yes I will be having a go myself, once I have made the soap.) I picked these up from the the ground beneath the tree, nature having obligingly hulled them for me. 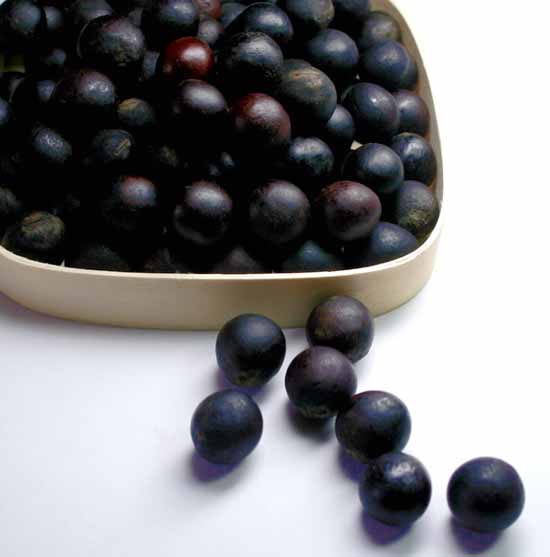 I did mention that Soapberries are slightly poisonous and on fish the saponins are particularly quick acting. Indigenous peoples around the world have used “fish poisoning” as a way of fishing for hundreds of years. Apparently the toxin acts on the respiratory organs of the fish without affecting their edibility, and has the effect of temporarily immobilising them, allowing fishermen to gather up the stunned fish as they float to the surface. It is good to know that those who escape and find themselves in unpolluted waters can survive and live another day. It may seem unsporting but if you are hungry ..?

I have said before how much I admire nature’s design, its ingenious engineering and elegant structures. The design of the barred section where the “lid” fits is fascinating. Unfortunately I don’t yet know the correct name for this part of a plant or understand how it develops or from exactly what part of the flower. In reality it is a fragile and delicate structure which becomes more pronounced as the berry dries out and seems very often to be the first part to decay completely. It reminded me of the barred visor of a medieval helmet, or to drag me out of the 15th century, Darth Vader.. 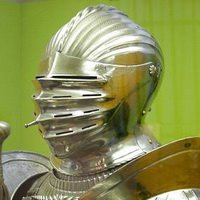 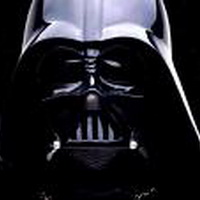 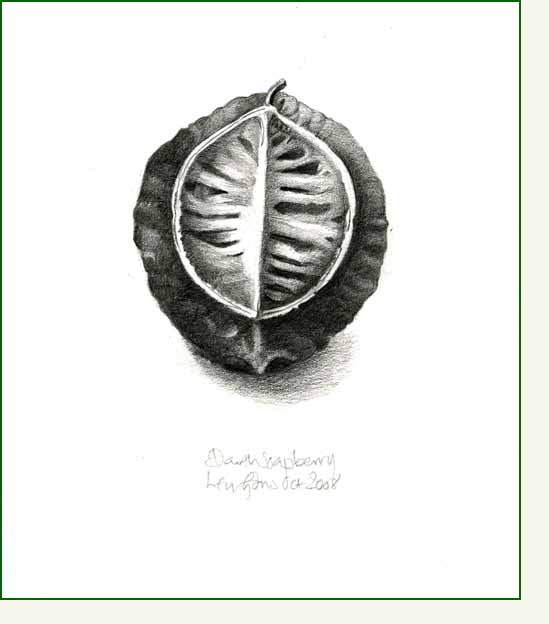 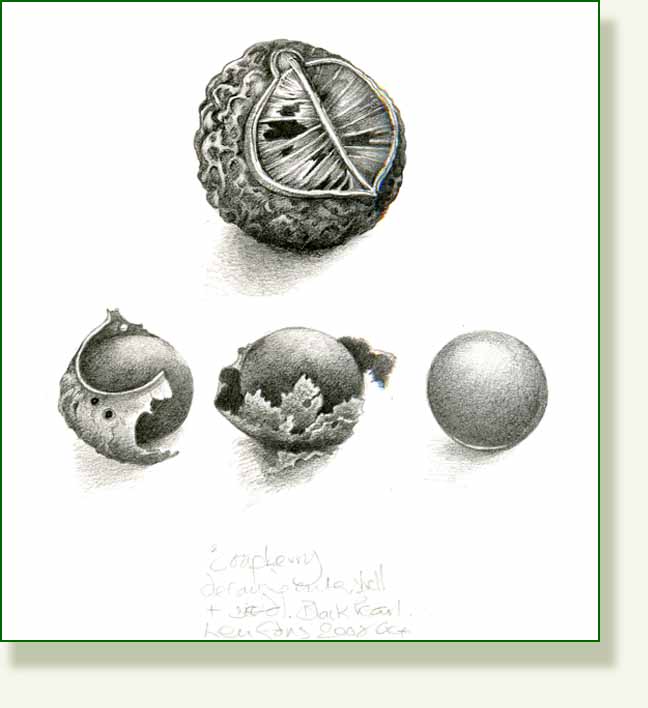