Leaf of the Day: More Soapberry

I spent far too long at the Gardens today .. far too long. But it was a lovely day and just to be outside was a treat. I walked for miles along paths I seldom visit, saw a handful of people and really had the 44 acres almost to myself. And today I really did see a hummingbird. It was feeding on the little flowers of the toad lily, a beautiful tiny flower I have yet to draw. I include my blurry photograph. 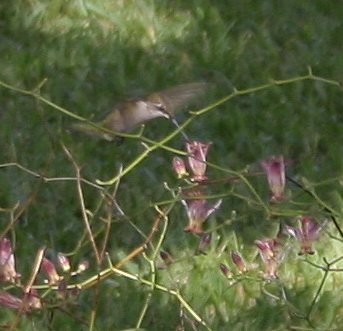 I know they are fairly common here, but it is the first time I have seen one properly. I think it is probably a female Rufous Hummingbird.

Back to the Soapberry Tree.
I gathered quite a few soapberries to make the soap with. There are many small cottage industries on the Internet selling soapberries in various forms but it’s nice to pick your own. I think I must be the only person in Orlando who can be bothered which seems a shame.
I realised I had not included a photo of the tree yet. Here is a bunch of unripe berries and one fallen on the ground. 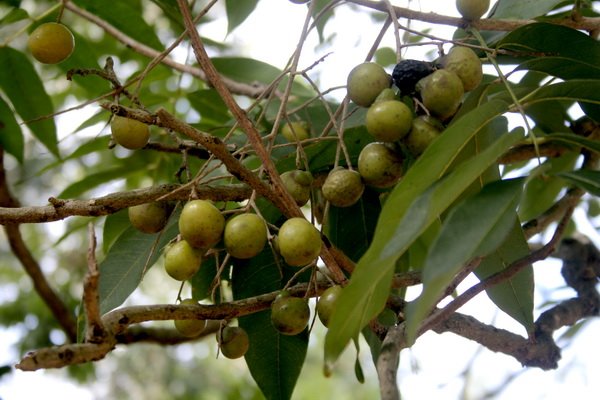 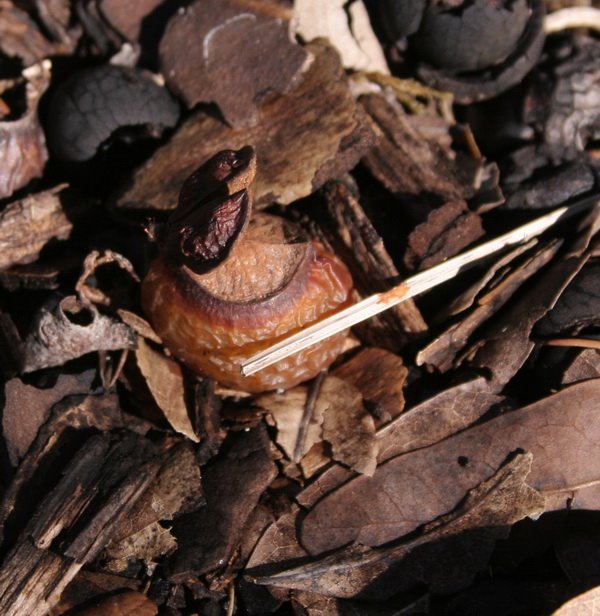 They start smooth and green and then turn the amber resiny colour and wrinkle up, eventually blackening, the outer case rotting away and the leaving the hard black seed.
There are pretty small scented flowers which I have missed. Here are photos of the flowers and fruit from Oklahoma Biological Survey website here 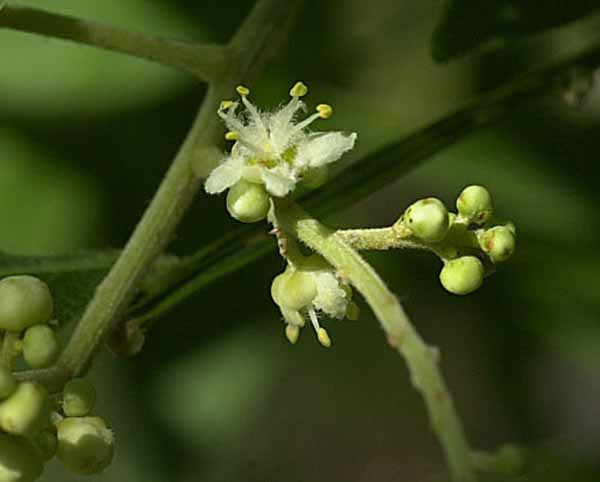 This second photo shows very well the translucent nature of the berries. 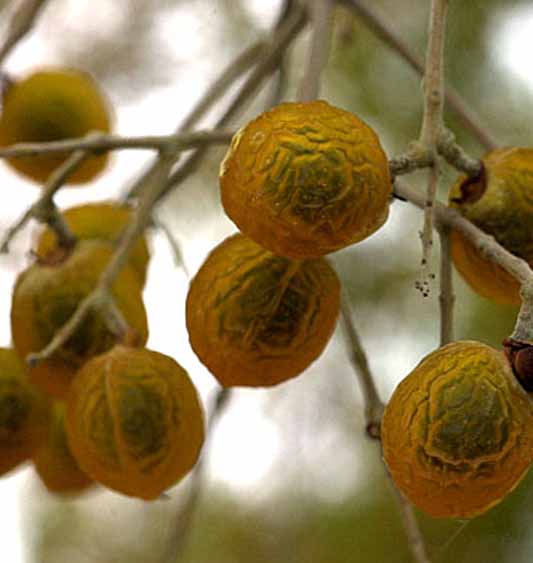 In India, as well as a cleanser, the soapberry, known in Hindi as reetha is used in Ayurvedic medicine and Soapberry powder along with shikakai, from the acacia tree, is indicated as being extremely good for hair and scalp conditions.
I also found out that in Brazil it was called Soldier’s soap, as, rather obviously, soldiers were encouraged to wash with it. Its mild insecticidal properties also make it good for removing head lice which I imagine would have come in very useful for soldiers. There are many other “medicinal” uses for this little berry but it should be noted that it is slightly poisonous. ….you can also clean the silver with it.

Green Soapberry… with lid on. 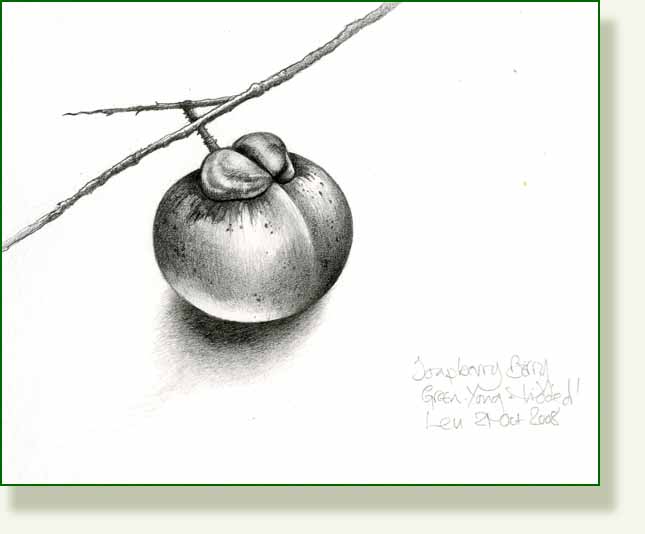