Leaf of the Day: Cone from Sandia Crest

Sandia Crest is outside Albuquerque and rises from the plain to a height of 10,378 ft. We travelled through 4 climate zones on our 2.7 mile tramway ride. From grasslands of the upper Sonoran Zone, to the pinon pine and junipers of the Transitions zone, through the mixed conifers of the Canadian Zone to the spruce and firs of the Hudson Zone. Desert to Arctic in 15 minutes. 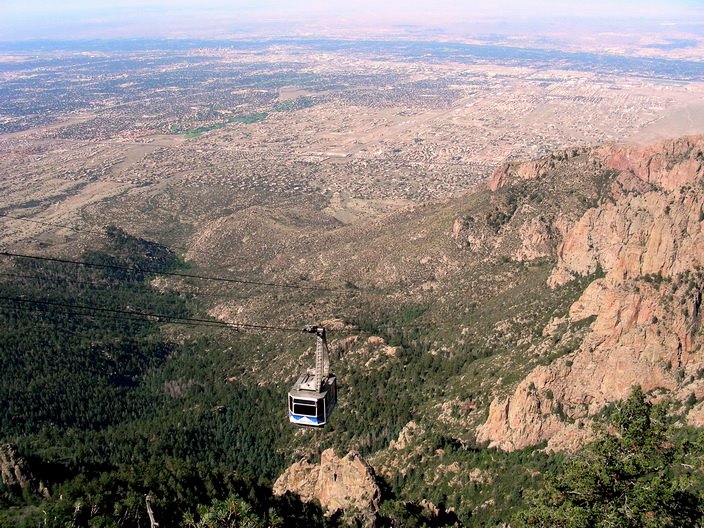 The tramway whisks you up in just 15 minutes and from the substantially chilly top, (there is skiing in the winter), you can see for miles around with Albuquerque lost below in the morning haze. Sandia is the Spanish word for watermelon and it is not clear whether that comes from the colour of the mountain in the evening sun, its shape or the original possibility of growing melons in the valley. We had not enough time to walk much of the trails which was a shame as the Hudson Zone was interesting, with paths leading through the forest and great views. This I think is a harebell, which reminds me so much of the woods in England. 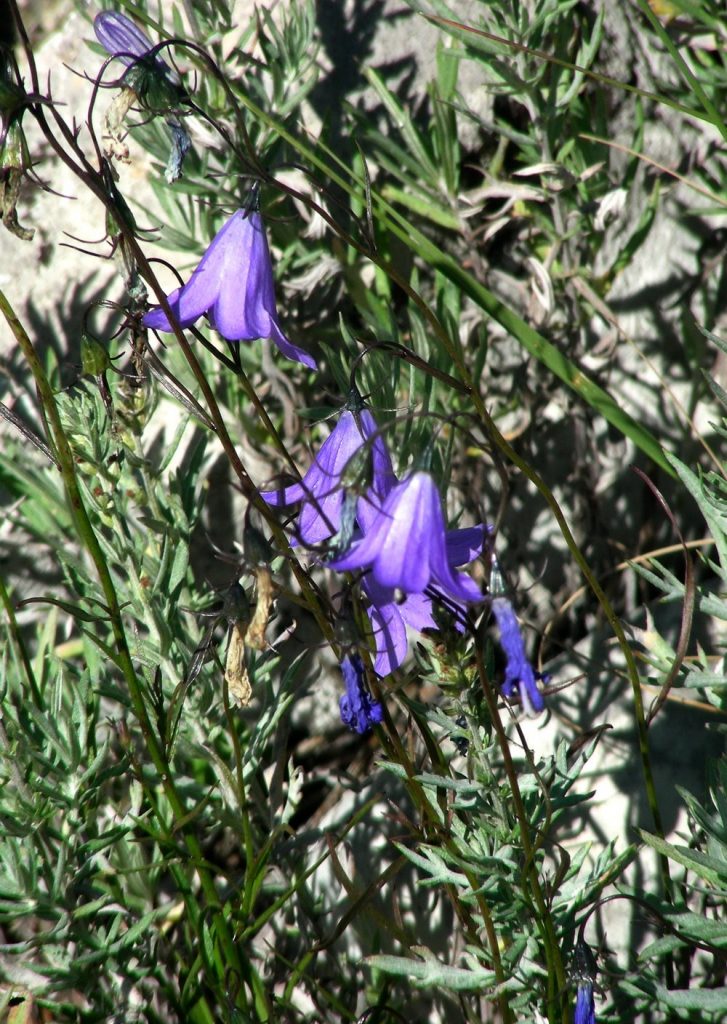 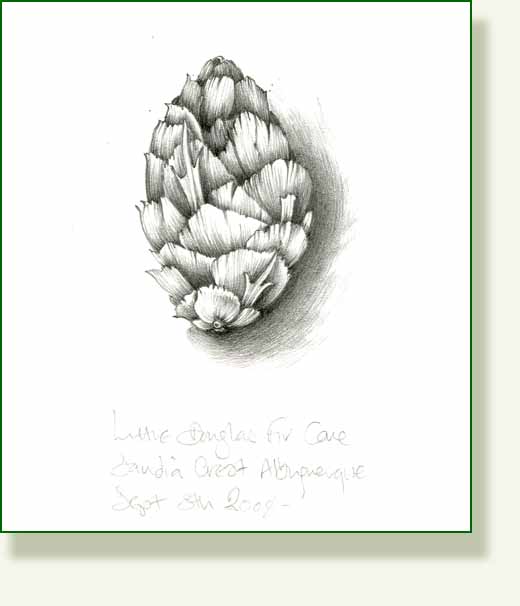