In amongst the chat about the gardens, the weather, pods and seeds and astonishing ingenuity of nature, Pedro and I have occasionally talked about Buddhism. I think the first time was in reference to the beautiful Bo tree under which the Buddha was sitting when he gained enlightenment. (I drew the leaf from the Marie Selby gardens here.) Pedro had asked me if I had a religion to which my answer was an unswerving and unequivocal no. However if, with a gun to my head, I had to choose, Buddhism would seem to be one I could go along with. Something that, as Christmas Humphries explains ” has no dogmas, satisfies the reason and the heart alike, insists on self-reliance coupled with tolerance for other points of view, embraces science, religion, philosophy, psychology, ethics and art, and points to man alone as the creator of his present life and sole designer of his destiny.” seems something hard to argue with. 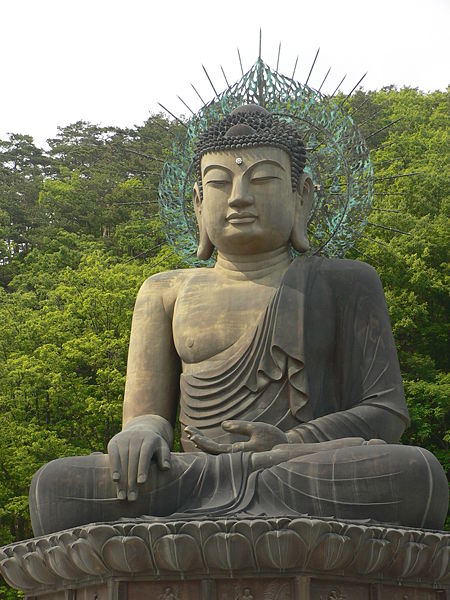 Yesterday Pedro, who is also a Buddhist at heart, gave me the copy of the Noble Eight Fold Path .. all of whose directions seem to me to be quite hard to steer along. We agreed that, given the stresses and stains of dealing with other humans, “right mindedness” seemed the most difficult.
We said goodbye wishing each other a good and right minded weekend and as I was walking towards the exit, a path I use every time I go to the garden, there for the first time I saw this odd and wonderful fruit, labelled boldly “Buddha’s Hand Citrus”.. Jung would just call it more synchronicity.. what would Buddha call it I wonder?

So my drawing today, the auspicious first day of August is of the strange Citrus medica , Buddha’s Hand Citron. Looking like an aberration of a lemon with fingers that in this case are closed but in more ripe ones open up alarmingly into the grasping gnarled hands of scarecrows or goblins. Mine is obviously an unripe one as it is mostly green with only one finger beginning to uncurl and yellow at the tip. 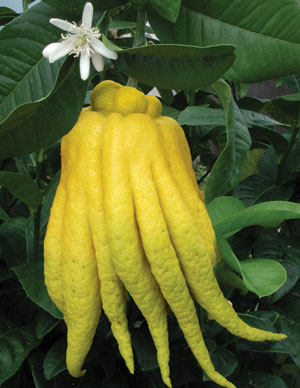 It seems this fruit is a very ancient relative of the lemon. It smells very lemony but has neither flesh nor juice but used for its peel to make candied peel, see more here , to lend a lemony scent to clothes and cupboards, and put into glass jars like some horrid pickled specimen to flavour Vodka which is apparently very delicious. ( Hangar One Vodka here)

Legend has it that Buddha had picked a fruit from a citrus tree but finding it bitter and inedible held out his hand to make the tree disappear, but in the true spirit of Buddhism he relented, allowing the tree to live providing it altered its shape into something that humans would find more pleasing. The sensible tree, seeing the outstretched hand of its benefactor immediately transformed itself into the hand of the Buddha, imitation being the sincerest form of flattery I suppose. 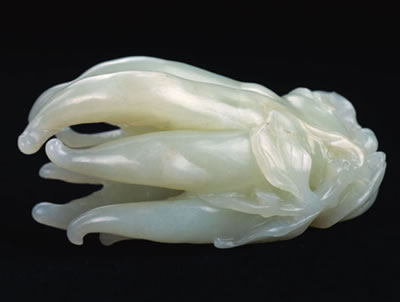 There are many beautiful carved jades of Buddha’s hands this one from the 1800s, China.from the The Avery Brundage Collection here

This venerated object became an important offering in Chinese New Year ceremonies, offered up in porcelain bowls to the household gods. It is a symbol of good luck and happiness along with the peach, for long life and the pomegranate for many children. It is carried around as a talisman to bring good fortune and its lovely fragrance used to scent the home. I will be keeping mine very close, it’s a very nice object. It fits snugly in the hand and I now discover that this one is particularly lucky as the “fingers” are mostly closed signifying the hand in prayer. 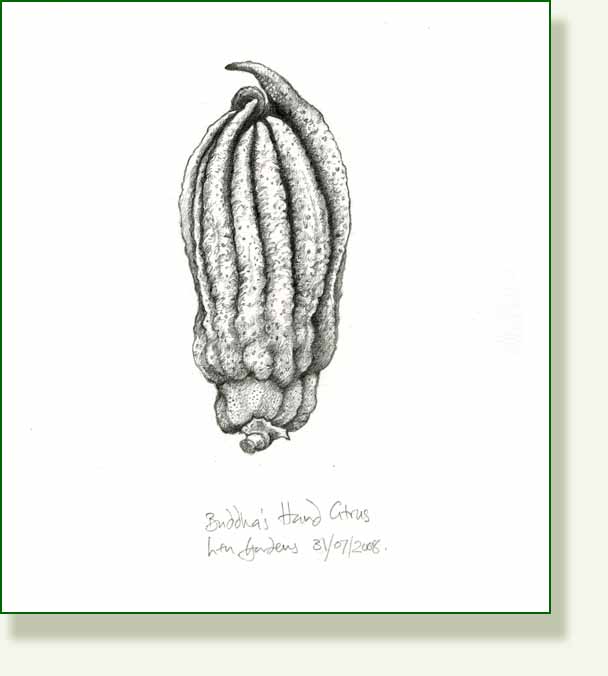 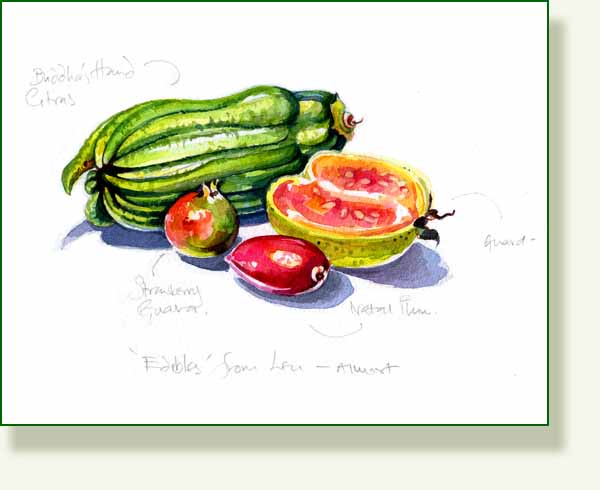