Leaf of the Day: Lipstick Tree Pod and Fake Blood

For over a week now these strange pods with their soft prickles have been sitting quietly on the kitchen unit like little stranded sea creatures. Pedro had shown me this tree some time ago, and breaking open a pod, had asked me to crush the seeds between my fingers. The little dull red seeds exploded with a shocking red colouring, like a dense cadmium red, quite beautiful and almost bloody. It didn’t surprise me to discover that the Aztecs used the juice of the lipstick pod seeds to turn their ritual chocolate drinks blood red.

So this is the open pod of the bixa orellana, the Lipstick tree. Other names are annatto or achiote. I had heard of the food colouring annatto, it is used in Latin American cooking, but had no idea that it came in this exotic packaging.
However this gorgeous red colouring is used widely for, as of course it’s name implies, cosmetics, textiles, food and as a wonderful traditional hair dye by the Tsáchila people of Ecuador. 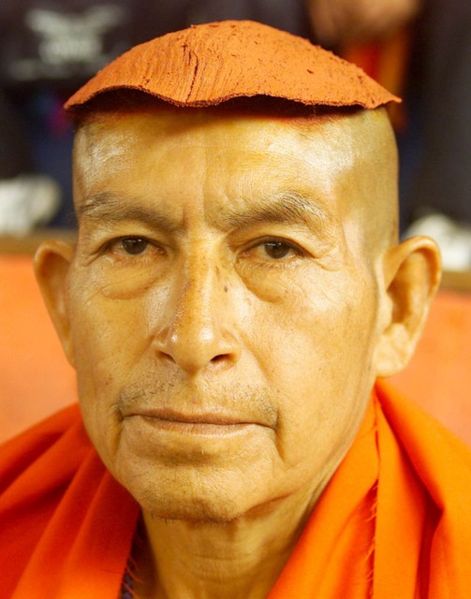 “Achiotl” was made into an ink used for 16th century Mexican manuscript painting and Mayan scriptures, and, when the Aztecs were not using real blood, it served as a symbolic substitute for their rituals, no doubt to the great relief of the odd virgin or two.

Here is some grisly blood letting for Tezcatlipoca, the Jaguar god, who looks unlikely to be fooled by mere annatto juice. and a beautiful Mayan Manuscript from the Bridgeman Library here 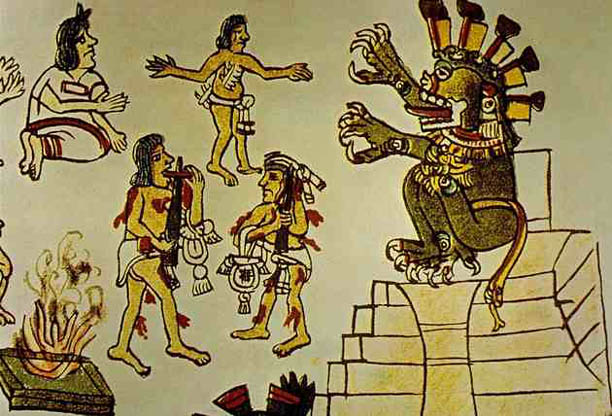 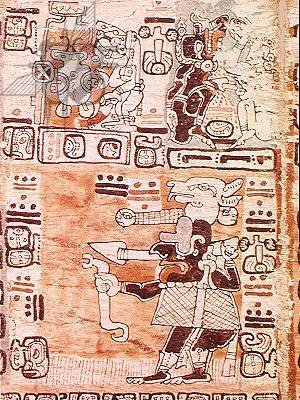 Here in USA, the rubbery bland stuff they call Cheddar cheese is, unsuccessfully, helped along with annatto to try to make it look appetising but it is also the colouring for traditional English Red Leicester cheese.
Here at the home of Sparkenhoe Cheese in Leicestershire UK they are adding the annatto with, to my personal taste, a more appetising result. 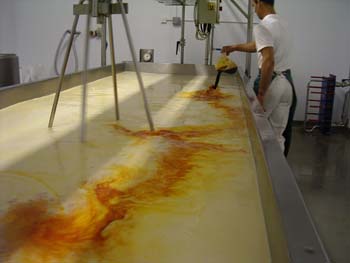 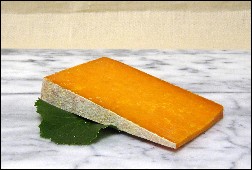 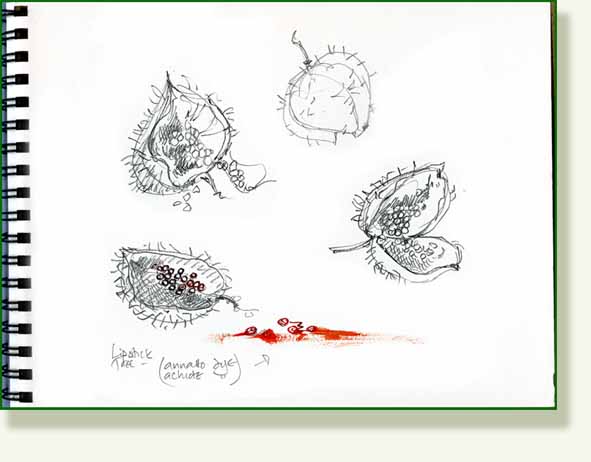 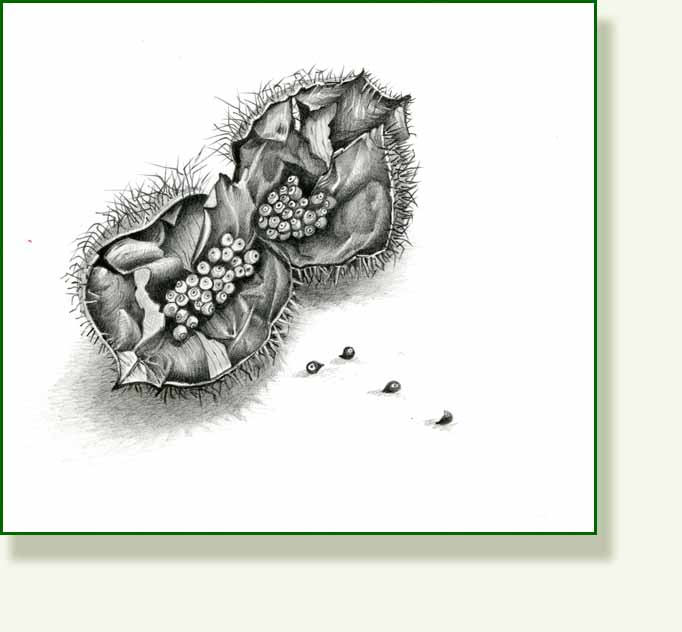