Leaf of the Day: Crown Flower

Today’s drawing is a study of the very beautiful Crown Flower, calotropis gigantea, or giant milkweed. After a day of frustrating computer, phone and general technological horrors it was lovely to sit down and look at the exquisite structure of this flower which has waited patiently in the fridge for 4 days. Actually these little flowers are rather good at surviving as they are one of the flowers used for Hawaiian Leis and were said to be amongst the favourite flowers of Queen Liliuokalani who was the last reigning monarch of the Hawaiian islands. 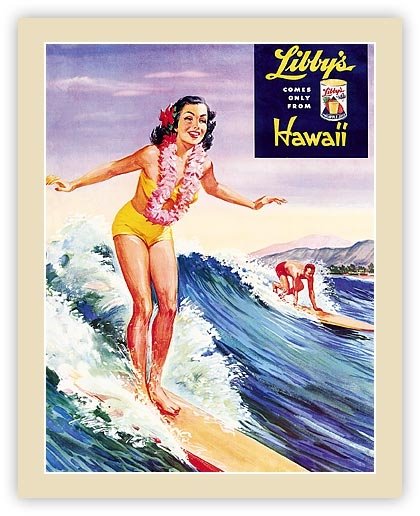 Another Hawaii beauty from www.dakinedecor.com

Asclepias are named after Asklepios, the god of medicine in ancient Greece who professed to be able to raise the dead. It’s not entirely clear if he did this with Milkweeds as some are extremely toxic!
The God Hades, fearing an alarming loss of souls for his underworld kingdom, persuaded Zeus kill Asklepios. To cut a long and complicated story short, involving snakes, cyclops, Apollo and a host of other luminaries, Zeus eventually regretted his actions and immortalised Asklepios in the starry constellation known as the “serpent-bearer,” hence the serpent twined round the staff which is still the symbol of the medical profession.

The “design” of this flower is just beautiful, as is Rene Binet’s famous design for the entrance to the World Exposition in Paris, 1900. Binet had based his design on a drawing from the bologist Ernst Haeckel’s wonderful “Art Forms in Nature” which I am sure I will be returning to very soon. 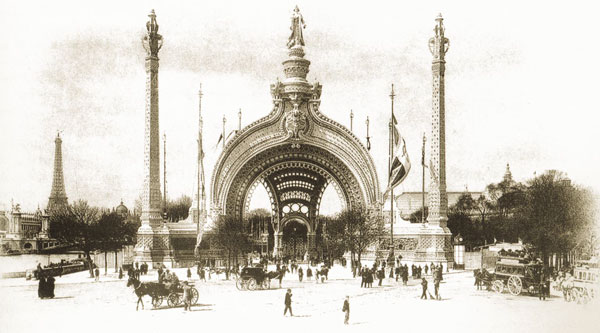 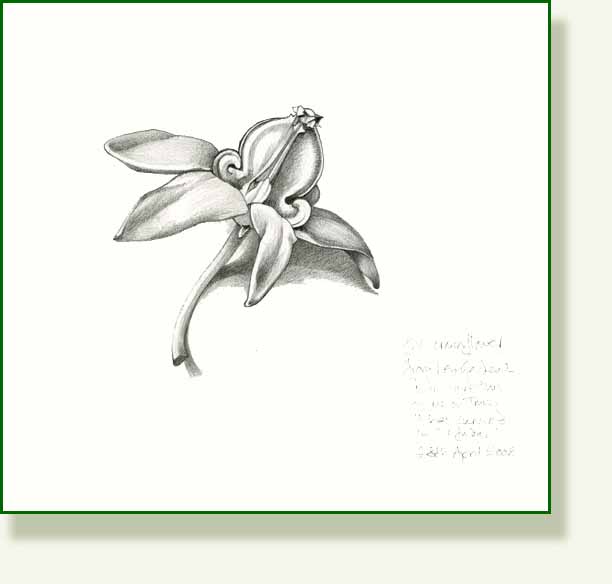